With reference to some earlier posts, I just wanted to mention that I saw an old acquaintance on the FT-Deutschland's webpage today (http://www.ftd.de/). Interestingly, the .jpg file is called "Mrs Dax".
Posted by Andreas Laupichler at 1:21 AM No comments: 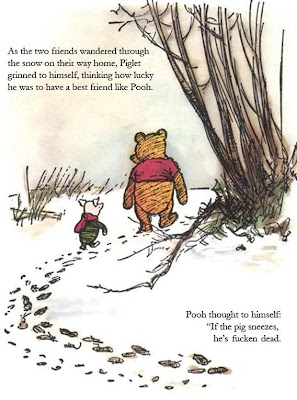 Seen in the Huffington Post
Posted by Andreas Laupichler at 10:06 AM No comments:

Epi - a recommendation from the new "city" 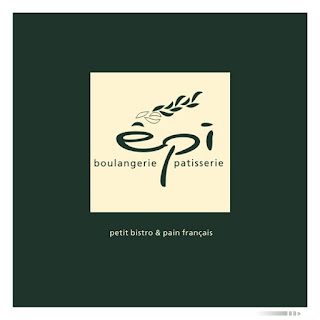 Having moved back to Cologne, we noted with great pleasure that patisserie/boulangerie  EPI (www.epi-cologne.eu) offers a range of authentic French bakery products within walking distance from our new home. If you would like to taste a piece (or a drop) of France when you are in Cologne, I strongly recommend a visit at Epi in Neusser Str. 32
Posted by Andreas Laupichler at 1:17 PM No comments:

Back to the future

On Febraury 28th my time as a "Kraut in the City" comes to an end. I am leaving the firm to take on a new position as Legal Counsel Continental Europe for an insurance company in Cologne (Germany) the city where I worked before moving to London.
Therefore this website will be "mothballed" at today's status until it becomes clear whether I have time to continue blogging in the future.

Best espresso in the City 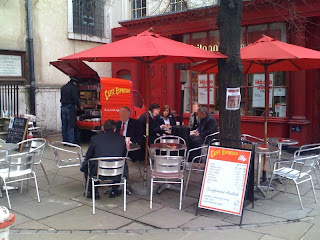 Here is another recommendation for the City. In my view the best espresso is made on the back of the little three-wheeler (see picture above) that can be found at the corner of Rood Lane and Great Tower Street . The coffee tastes great and is always prepared and served with a friendly chat.
[Yes, I did accept a double espresso as a thanks for this posting]
Posted by Andreas Laupichler at 3:51 AM No comments: 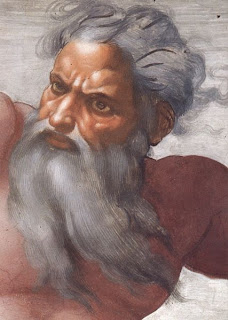 Following op on a post from 7 November 2008: The former Nebraskan State senator who filed a court case against god that was dismissed because the court found that it could not be served on the defendant, is trying to re-start the action.

A God who is "all-knowing'' should know when he's being sued, even without being served notice of the lawsuit, said former State Sen. Ernie Chambers of Omaha. After all, Chambers wrote to the Nebraska Court of Appeals, courts already invoke the Almighty in oaths to witnesses that they tell the truth "so help me God. ''He said it was inconsistent for the Douglas County District Court "to take judicial notice of God in order to administer oaths and to enter an order to dismiss . . . yet simultaneously deny that the all-knowing God has notice of the petition,'' Chambers stated in written arguments submitted Monday. [to be continued]

via Kearnyhub.com
Posted by Andreas Laupichler at 7:52 AM No comments: 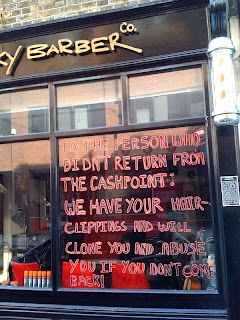 Posted by Andreas Laupichler at 6:31 AM No comments: